Gregorian chant is the chant proper to the liturgy of the Roman Catholic Church. Bequeathed to us by a long tradition, this musical repertoire, which the Second Vatican Council calls “a treasure of inestimable value”, was composed mainly from Latin Biblical verses.

Gregorian chant has a complex history and its origin and initial developments are largely unknown. Although the elaboration of Gregorian chant was heavily influenced by Jewish and Greek musical culture – especially for its modality – it is first and foremost a Latin chant.

An ‘ancient collection’ of ecclesiastical chants with simple melodies was first built up in the West in around 3rd–4th centuries. This was based on recitatives in the liturgy of the first generations of Christians. A local repertoire developed in several regions: Roman chants, Beneventan (southern Italy), Milanese – i.e. Ambrosian – (northern Italy), Hispanic and Gallican (in Gaul). The popes between the 5th and 7th centuries, especially Leo the Great, Gelasius and Gregory the Great (to whom Gregorian chant owes its name), helped organize the repertoire throughout the liturgical year.

In the mid-8th century, the Frankish kingdom of Pepin the Short adopted the Roman liturgy. Roman cantors crossed the Alps and spread the chant by oral transmission. Proof of this is found in the manuscript liturgical books, which contain chant texts but no melodies. A new repertoire emerged in northern Gaul, representing a successful fusion of Roman and Gallican chants. With Charlemagne and the crucial role of monasteries in spreading chant throughout Western Christendom, what was now known as Gregorian chant really took off. During the 10th century, this extended repertoire was transcribed onto manuscripts using various musical notations. Lined staves, which were gradually introduced in the 11th century, helped achieve more accurate transmission of the melodies.

The emergence of polyphony – which distorted the phrasing, melody and especially rhythm of Gregorian chant – at the end of the mediaeval period, marked the beginning of its gradual decline. After being discarded by the Renaissance and Protestantism, many attempts were made to restore Gregorian chant according to the rules of modern music from the early 17th century onwards. This disfigured, distorted version of the chant lost its purity and power of expression and so ceased to interpret and inspire the Church's prayer as it once had.

It was Dom Guéranger (1805–1875, see bust opposite) who took the initiative to restore Gregorian chant according the manuscripts. The aim of his research and restoration was to publish liturgical books. This major work, which the Church has officially requested Solesmes to undertake since Pope Leo XIII, was accomplished slowly but surely in the musical palaeography workshop at Solesmes. It continues today so that, in accordance with the words of Pope St Pius X (1903–1914), all people may “pray with the help of beauty.” 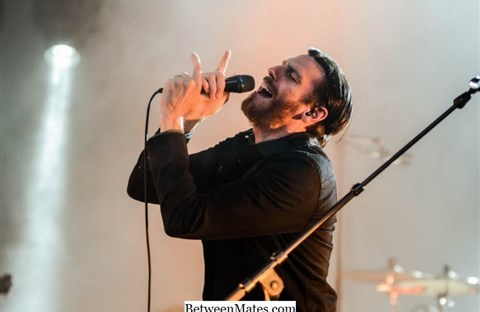 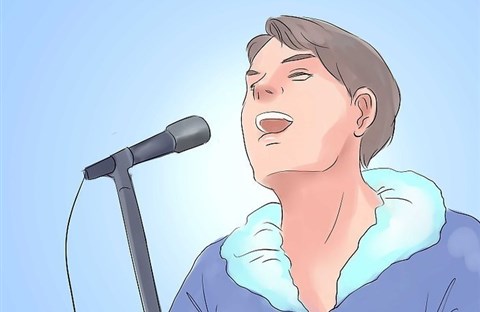 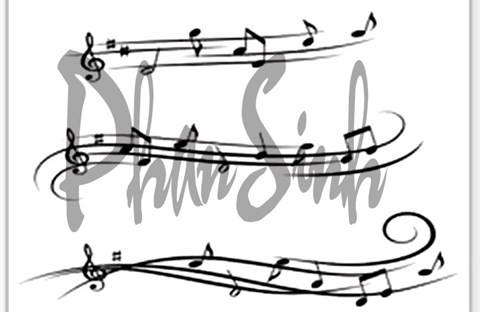 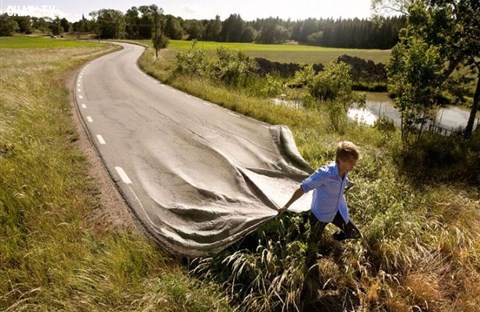 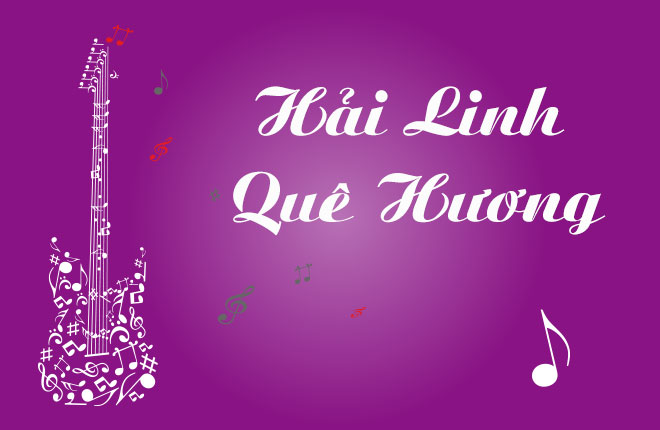 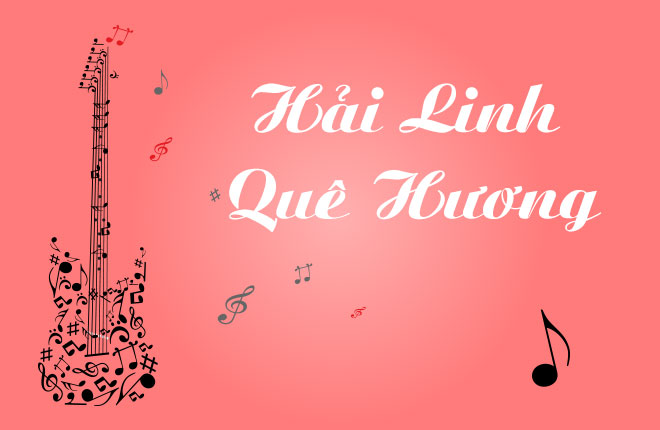 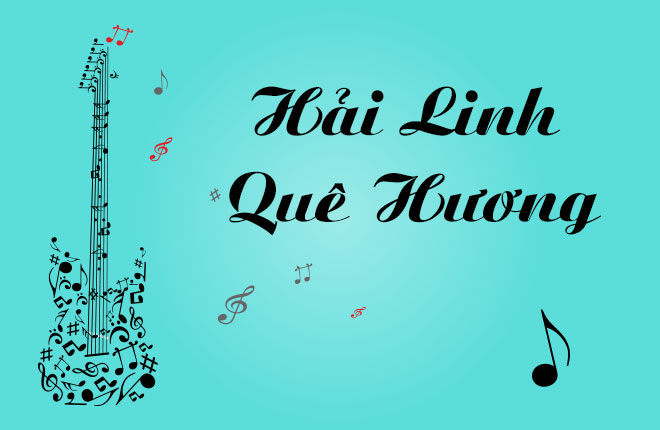 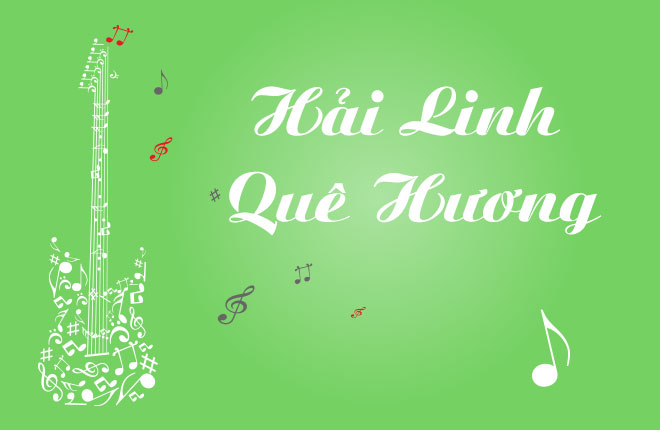